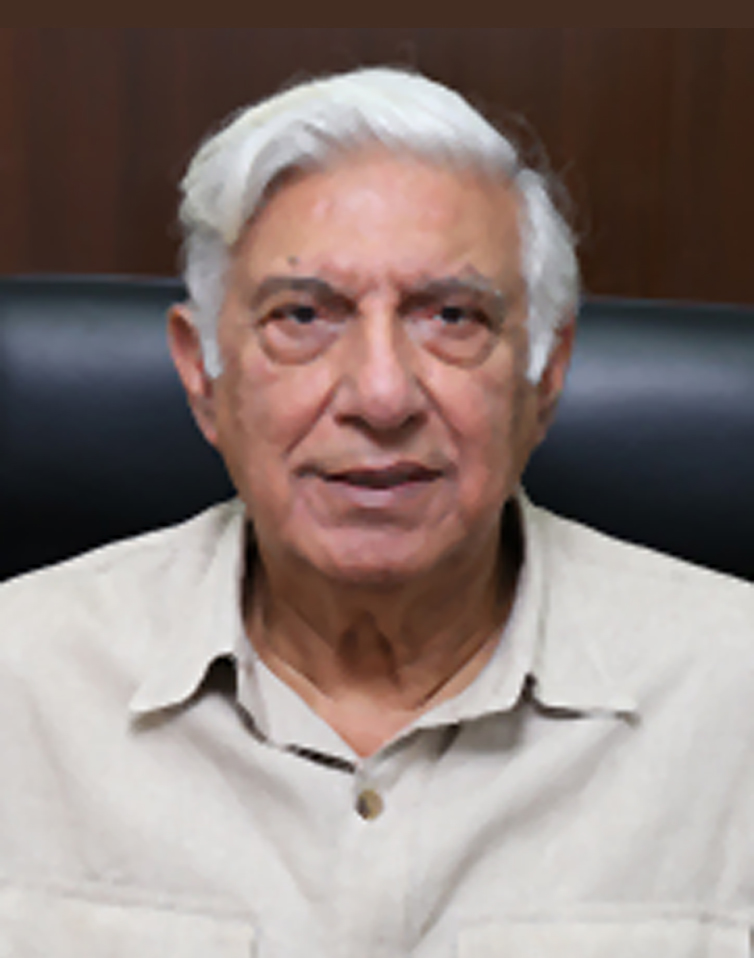 His journey of medical field was not his goal but passion and he was turning out to be an icon to follow, as he was well recognized over medical purview which earned him great achievements throughout. In prolongation of his journey he was later imputed as Professor-Emeritus at Postgraduate Medical Institute Lahore.

On the way through his career, he also has the honor of being President of South Asian Federation of Obstetrics & Gynecology and Member of Executive Board of International Federation of Gynecologists & Obstetricians (FIGO) for 9 years. He also served as Chairman of the Country-Team of FIGO's Save the Mothers Fund Project and also FIGO Women's Rights to Reproductive and Sexual Health. He was elected as a member of the Council of College of Physicians & Surgeons Pakistan for the first time in 1998 and is serving for the fourth consecutive term in that council. During this period he also has served for two terms as Vice-President of CPSP.

To share his knowledge and expertise with upcoming generations, he wrote book on Gynecology which was published in 1981 and till now there are six editions which are promulgated in marketspace. He has read original papers from all the continents from Australia to South America and chaired scientific sessions of international conferences abroad.

Professor Rashid Latif Khan set up the first IVF center in Pakistan in 1984 and rendered the first test tube baby not only for Pakistan but of South Asia in 1989 which was exactly 11 years after the birth of first test tube baby of the world. In recognition of his services to the specialty and field of medicine, he was awarded Sitara-e-Imtiaz in 1992 by the President of Pakistan. Teaching has been his greatest passion not only at undergraduate level but also at postgraduate extent. Being a popular teacher he has been an inspiration for a legion of doctors who adopted OBGYN as their specialty. He still holds regular postgraduate classes, which are open to all without any charges.

In 1994 he established a private hospital in Lahore, which over the years, has earned a well-deserved reputation among other healthcare facilities around with high-class professional services. In 2010, he achieved another milestone and inaugurated a private medical college along with its own 400 bed teaching hospital adjacent to state-of-the-art college building. The college is being recognized as a benchmark of standard among its other counterpart private medical colleges while its teaching hospital brings quality healthcare to the doorsteps of marginalized community.